Kamaraj, a Madurai resident, has sought anticipatory bail from the Madras High Court claiming that he was one of the men involved in the assault of a 12 year old girl in Ayanavaram, Chennai. The incident had shaken the entire city to its core, and 17 accused were arrested by the police. 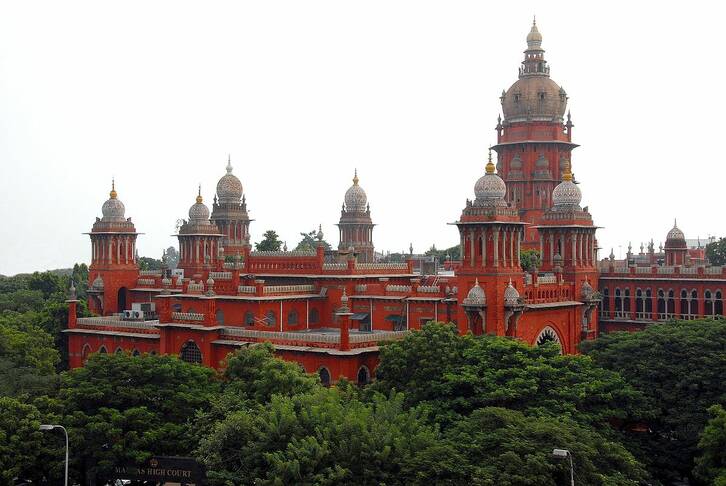 The apartment still appears in the state of commotion and a police vehicle stands by the entrance 24 x 7, and a man from Madurai has come forward to admit that he was one among the accused and applied for an anticipatory bail. The petition claimed that he had sexually assaulted the girl several times, the girl sedated and he under the influence of alcohol. On hearing about the 17 men who were detained, frightened that he would also be arrested for rape and violations of other sections of the law, he had applied for a bail.

The petition came forth to the Judge A. D. Jagadeesh Chandira in the Madras High Court, and to no one's surprise, none of the lawyers came forward to argue for the petitioner.

The Government counsel said that the petition would most probably be dismissed as there were no substantial grounds that connect the petitioner with the case and the judge had postponed the hearing to the 31st July.

Is the self-proclaimed petitioner really involved or is he just seeking attention? 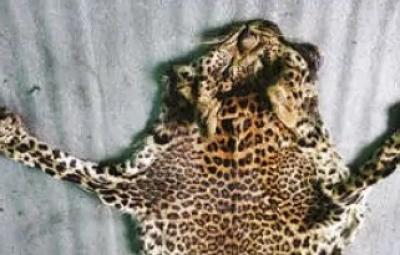 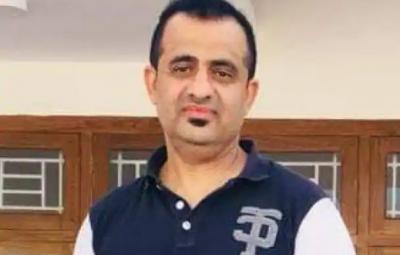 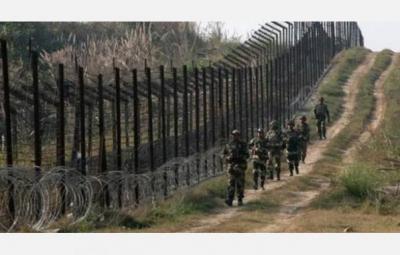 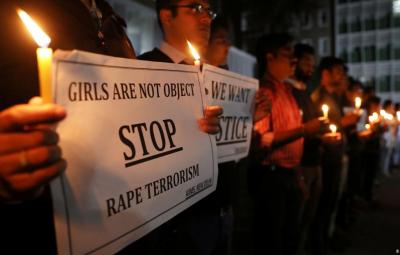 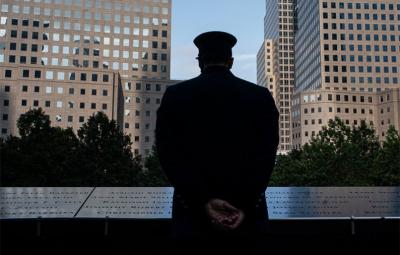 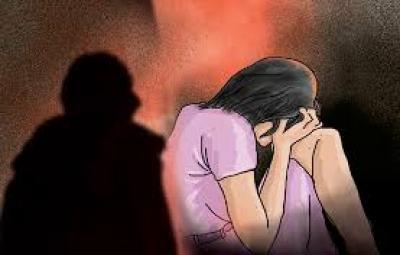 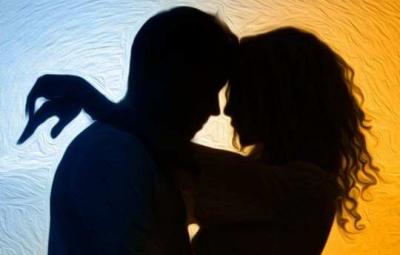 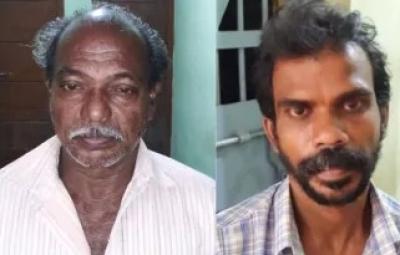 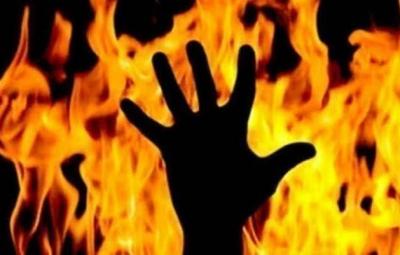 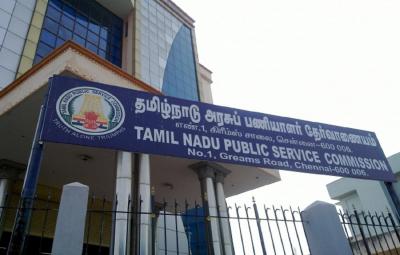 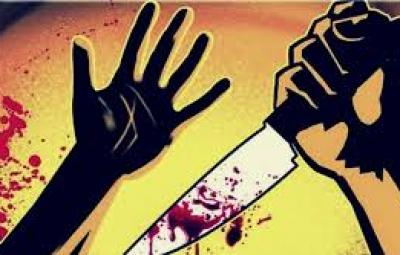 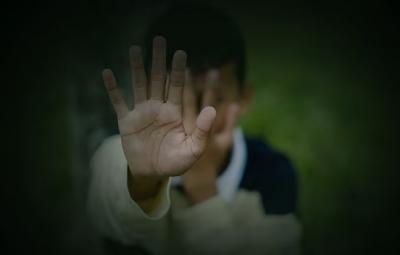 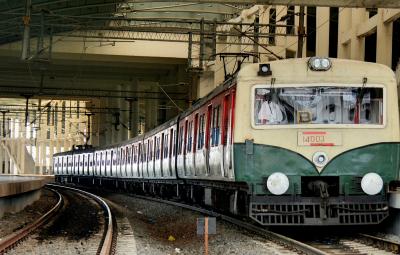 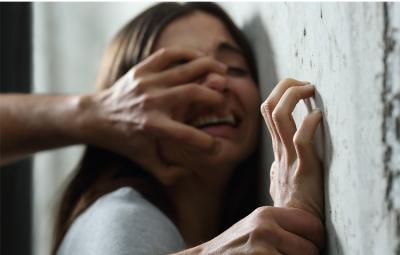